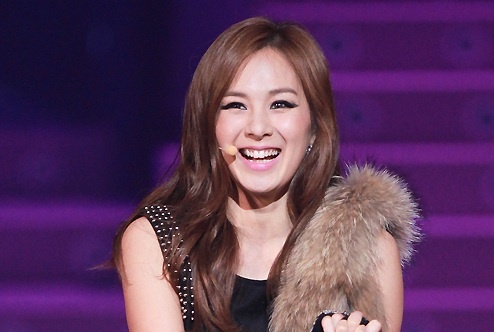 A woman who stalked Chae Yeon for over eight years has been fined 1 million won ($875 USD) in punishment charges. On January 18, the Seoul Central Court ruled the woman only identified as “Choi” to pay 1 million won to the female singer.

“Choi herself showed regret her wrongdoing, and the plaintiff submitted a special request to lessen the punishment if the defendant promised not to repeat the same deed,” the court said.

Choi has been a frantic fan of Chae Yeon since the singer’s debut in 2003. She followed the singer everywhere from her home to all the activities, to the point where Chae Yeon could no longer go on with her promotions due to the fan’s recurring appearances. In 2008, Choi even discovered Chae Yeon’s social security number. With this data, she retrieved the singer’s online ID and password, and later found her cell phone number as well. (which resulted in Chae Yeon switching her phone number three times so far).

“If Choi promises not to get involved with me anymore, I’ll forgive her,” Chae Yeon told the judge, and the fine was lessened to 1 million won from the initial ruling of 3 million won.

Chae Yeon
How does this article make you feel?