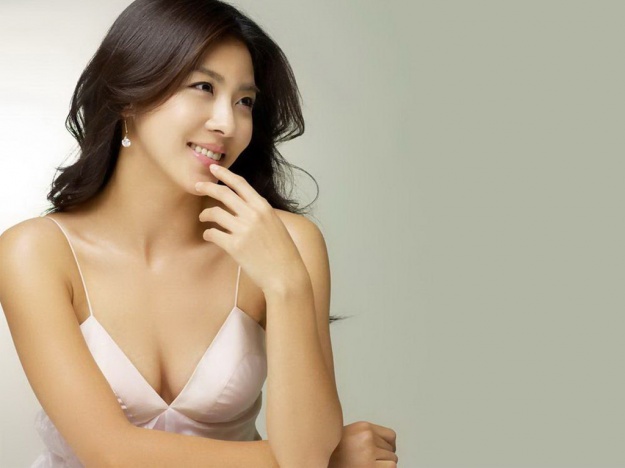 On the January 18 broadcast of SBS “One Night TV Entertainment,” a new corner was created titled “One Night’s Eye” which finds out the story behind names and real names for celebrities.

Ha Ji Won revealed that her real name is Jeon Hye Rim. The name Ha Ji Won is from her manager’s first love. Ha Ji Won stated, “When I was about to debut, the first love of my manager’s name was Ha Ji Won. I think he wanted to at least use the name of his love that was not fulfilled.”

She continued, “The first time I heard the name Ha Ji Won, I thought it was pretty and also bold.”

Currently Ha Ji Won is being mentioned with the film “The King” in regards to whether she has decided to appear in the film or not. Rumors are stating that she will, while her representatives are taking a more conservative approach that “nothing is set in stone.”