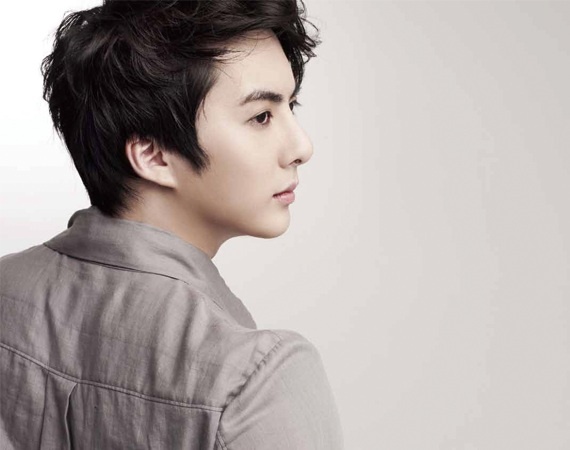 The new KBS drama “Glowing She” features Kim Hyung Jun who appears as the top star “Kang Min.” Photos from the filming set were revealed on January 19. The pictures show Kim Hyung Jun looking like he is on a solo photoshoot.

Netizens who have come across the picture stated, “Kim Hyung Jun acting is just like a photoshoot in itself,” “He is good looking in a suit,” “These are only pictures from filming of a drama but he looks great.”

Currently the drama will broadcast its 4th episode on January 21.

Glowing She
Kim Hyung Jun
How does this article make you feel?