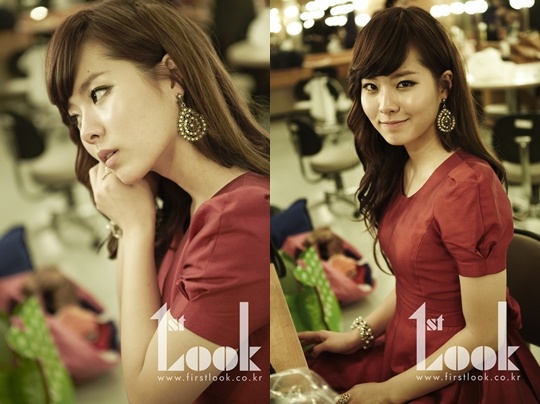 Two Months Kim Yerim has already shown off and proven just how multi-talented she is in the genre of the arts. From singing to acting, there’s nothing that she didn’t show as a hit contestant on “Super Star K3.” She is now ready to put her skills to the test through her new drama role in the upcoming tvN drama, “Shut Up: Flower Boy Band!”

Kim Yerim will be making her drama debut as a young top class singer that shines on stage much like a mermaid in water. Although she is 19 years old, her fame has not given her much time to date like other girls her age so she has zero experience in that department. The drama begins airing on January 30, but Kim Yerim will bring in her character starting with the sixth episode.

Producers revealed that they loved Kim Yerim for who she was and thought she would be the perfect person to play the role. The actual character herself will reflect a lot of the real Kim Yerim’s characteristics.

“I am still in the process of making a name for myself as a singer so I was a bit worried about whether I was being too ambitious with taking on acting as well. Still, I thought it would be a fantastic opportunity to show who I am and take on new opportunities. My co-stars are also the same age as me so I can learn a lot from them,” Kim Yerim said.

If you have not caught up with the synopsis yet, the drama will be about a group of beautiful yet rebellious high school students that overcome obstacles in friendship, love, music, and passion to form their own rock band.

Two Months
How does this article make you feel?