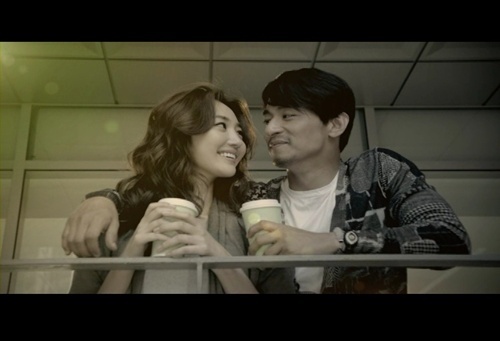 Earlier today, one local media reported that actor Joo Jin Mo (“Dream” and “200 Pound Beauty”) and actress Go Joon Hee (“Can You Hear My Heart” and “Yeosu”) were dating. The newspaper wrote, “Joo Jin Mo and Go Joon Hee have been dating for five months. The two met last August through a mutual acquaintance at a party after a fashion show.” The article continued, “The two developed into lovers while shooting a music video.”

However, Go Joon Hee’s management agency announced, “The two became good friends after filming Joo Jin Mo’s music video together. They have a good oppa-dongsaeng relationship but nothing more. They have had dinner together, but they were also with mutual friends.”

200 Pounds Beauty
Can You Hear My Heart
dating rumors
Go Joon Hee
Joo Jin Mo
How does this article make you feel?