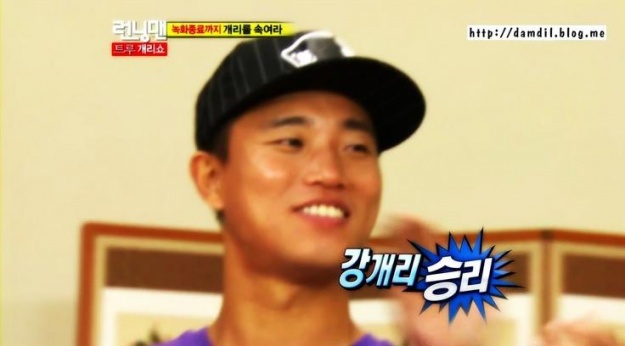 “Running Man’s” Gary revealed his proof shot that he has left for Europe. On January 23, Gary posted a picture of himself in Europe on Twitter. Previously, on the Christmas special episode of “Running Man” that aired on December 25, Gary won the “supernatural competition” mission, beating Kim Jong Gook and Yoo Jae Suk. As a prize, Gary won a free trip to Europe.

In the photo, Gary is seen outside in front of a hotel, wearing a jacket, a hat, and a serious facial expression. The European, antique-like buildings in the background, along with Gary’s serious expression made it seem like some sort of photo shoot.

Netizens who came across this photo said, “How is Europe? You’re so lucky,” “Are you taking a Europe trip all by yourself?” “I really want to go to Europe. I wish I could follow you,” “I bet Gil oppa is really jealous,” and many more.

Meanwhile, Gary previously left another message on his Twitter on January 22 saying, “Dear all, have a good holiday…”Running Man” has fulfilled their promise and is sending me to Europe tomorrow. I’m so exicted.”