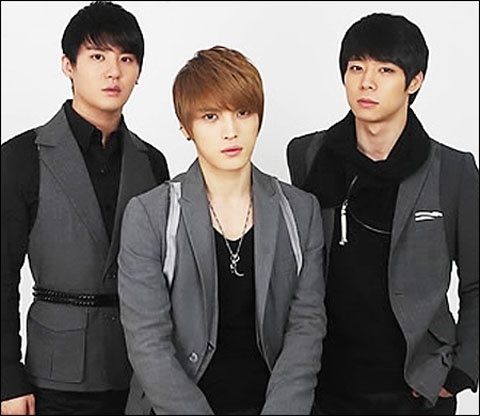 Which Idol Owns the Most Expensive House?

Last week, you guys found out which celebrity owns the most expensive house. This week brings the idol version of the same question. Let’s start with the group JYJ. Kim Junsu, owns a townhouse in Paju, Gyeongi-do with his parents. It has a large garden and is also close to Lee So Ra’s home. The cost is somewhere between $1.2 and $1.3 million USD. Yoochun, who is making a comeback in the drama “The Rooftop Price,” is living in Hannam-dong’s UN Village. UN Village sports security guards and large homes. Kim Jae Joong is living in a $3 million USD penthouse in the Samseong district of Seoul.

Kim Hyun Joong lives in a European-style home behind Apkujeong’s Galleria. There’s a yard around the home, and the quiet country-like atmostphere is great for taking walks. The price was somewhere between two and three million USD.

Last year, Big Bang’s T.O.P. purchased a $3 million USD villa in Seoul’s Hannam-dong. The home has four rooms, three bathrooms and is 181 square meters. It is also next to the villa that actor Jung Joon Ho purchased after he got married. Its main features include top-notch security and privacy protections. Not only is this neighborhood home to T.O.P., but also stars like Lee Young Ae, Park Ye Jin, Hyori and Soo Ae. Next is Lee Seung Gi, who is living in a brownstone residence in Seoul’s Samseong-dong. This 3.5 million USD home comes with a fitness center, golf course, event hall and AV room.

Coming in first is Jang Geun Suk. He is living in a four million USD, two-car house in the posh Nonhyeon district. The home needed a two million USD deposit, and was completed last October. The place also includes a home movie theatre and cafe. He also owns a 1 million USD building in Nonhyeon-dong. This second building was once owned by Seo Se Won and Seo Jeong Hee. Last January, Jang purchased the sixth floor down to the basement level two floor. Perhaps he is also going to get into the real estate business?