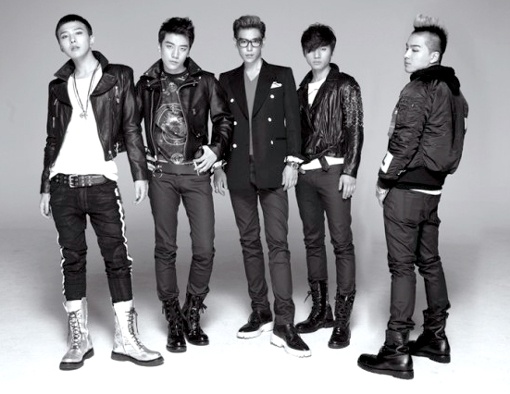 Not long ago, we reported on Yang Hyun Suk’s recent post to the YG Life Blog. It seems the president of YG Entertainment has got netizens talking once again. Today YG updated the YG Life Blog with a new image. The interesting part of the post was that the glowing blue sphere still remained. Yet in addition to the globe there was a text added to the upper right hand corner. The word that read “ALIVE” could be made out although it was written in a faint, ghostly blue.

The post and image itself is being called “plus alive.” All of this has further fueled the anticipation behind the group’s return. This is just the beginning of what is to come in the following weeks, leading up to one of the biggest comebacks of the year. YG has hinted that there is much planned, as this is bound to be one of the largest comebacks for Big Bang as well as the label.

Many are speculating as to what the updated image could mean. Mostly the thought is that “Alive” could be one of the songs, if not the title track of their future album. It would make sense, considering the turbulent summer the group had. Could it be that through all of it they are still “alive”?

Now is your turn to weigh in. What do you think the word “Alive” means in the context of Big Bang’s soon approaching comeback?

Big Bang
Comeback
Yang Hyun Suk
How does this article make you feel?