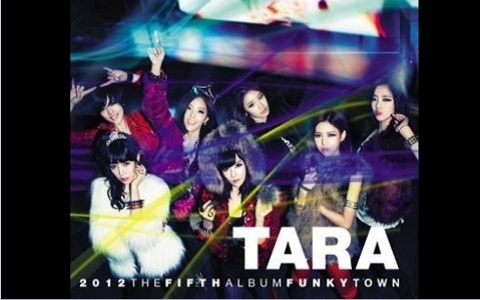 T-ara promised “community service to remember” if they win the Triple Crown (holding the first place for three weeks in a row) with “Lovey Dovey.” Previously, T-ara already followed through their first promise, which was to take the subway if “Lovey Dovey” won first place. T-ara’s new promise about community service has been turned into a series of posters imitating political campaign ads, designed by Hyomin.

T-ara’s agency explained, “T-ara has already planned to do community services. However, it would be more meaningful if T-ara performs community service after winning the triple crown, so we chose it as the second big promise and a commitment.”

T-ara added, “If we were to win the triple crown, we want to help those who are in need, hoping to share their hardships and burden even for a little bit. This community service is to give back the love we have received from our fans with others.”

Check out T-ara’s “Campaign Posters” below!