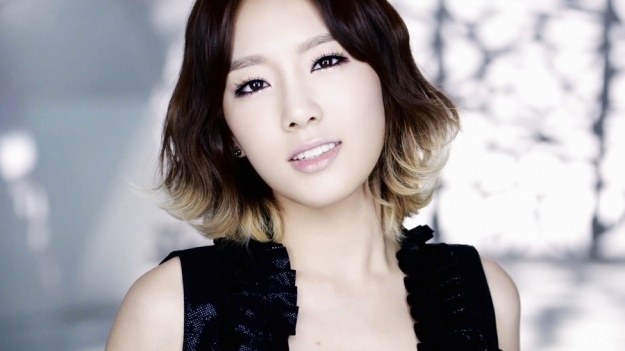 On January 25, several photos of Taeyeon at the set of SBS’s new sitcom, “Salamander Guru and the Shadows,” were posted on an online community board. In the photos titled, “Taeyeon’s new sitcom cameo pictures,” Taeyeon is seen enjoying her moment at the filming site.

Local media reported the photos were taken on January 24 during the recording of SBS “Salamander Guru and the Shadows.” Fans have been particularly impressed by her positive demeanor even in the shivering cold weather, as she is seen brightly smiling while wearing an oversized down jacket.

Netizens that saw the pictures commented, “Taengoo is so cute. Does she age reversely?” “Taeyeon can sing, act, and is even beautiful. What can she not do?” and “Is she appearing in this sitcom because of Minho?”

The upcoming sitcom, “Salamander Guru and the Shadows,” will be SHINee Minho’s first sitcom appearance. The first episode will air on January 27.

SHINee
Minho
Salamander Guru
Taeyeon
How does this article make you feel?