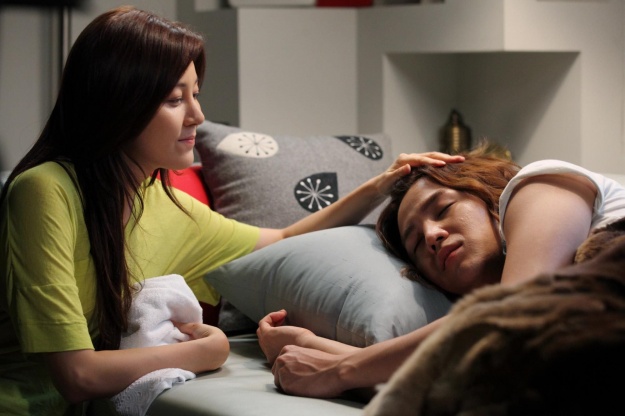 "You’re My Pet" Reaches No. 6 on Japanese Box Office on Its First Week

Jang Geun Suk and Kim Ha Neul’s movie “You’re My Pet” reaches the sixth spot on the box office in Japan in the first week of its release. Local news agencies report that the Japanese Film Council came in sixth place for two days of the weekend.

“You’re My Pet” tells the story of a beautiful woman who is outwardly successful but socially inept. She takes in a homeless young man who becomes her “pet.” The film is adapted from a Japanese manga. Jang Geun Suk and Kim Ha Neul went to Japan last week to promote the film.