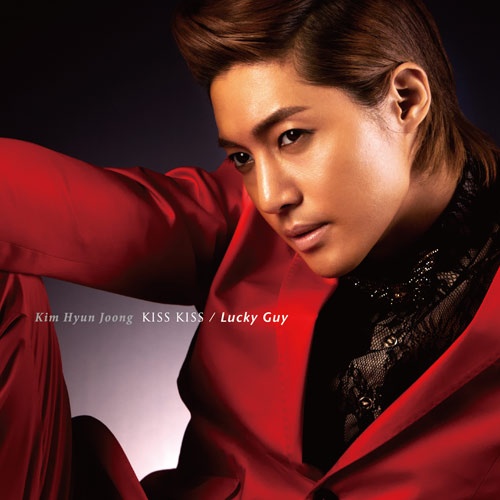 Kim Hyun Joong set a new record on the day of his debut in Japan, reaching the second spot on the Oricon Chart.

On January 25, when his debut single “Kiss Kiss/Lucky Guy” was officially released, Kim Hyun Joong’s first Japanese single reached the second spot of Oricon single album chart, which is the first time since March 2009 for a foreign artist.

According to Oricon’s data, Kim Hyun Joong reached the second spot with 71,812 copies sold on the first day the album was released. He is only behind the group AKB48, who sold 285,467 copies. The group’s single was released on the same day as the former SS501 member.

Kim Hyun Joong is having a good kick start to his Japanese career from the beginning. In fact, the album also topped Tower Record’s pre-orderded album chart.

Kim Hyun Joong last year signed a contract with Universal Music Japan. Before the official release of the single album, the company was able to start a lucky promotion of “Kiss Kiss” single, which reached the number one spot of Japanese mobile chart “Recochoku.”

Kim Hyun Joong will appear on Asahi TV in the music program “Music Station” on January 27 to promote the single and begin meeting his Japanese fans.

He will not be the only solo singer to debut in Japan this year, despite all the groups leading the K-Pop wave. IU and Lee Seung Gi will follow him soon with great expectations from Korean fans as well.