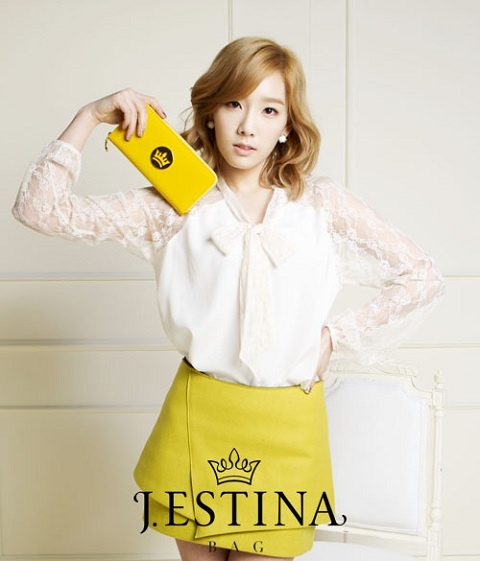 SNSD Taeyeon Is the Granddaughter of a Chaebol

SNSD’s Taeyeon is the granddaughter of a chaebol…in the upcoming SBS sitcom “The Salamander Expert and the Shadow Operation,” starring SHINee’s Minho. Yesterday, three photos of Taeyeon at the set of the upcoming sitcom were posted to several internet community sites, piquing netizens’ interests as to what kind of cameo role she will play for her first acting job.

Director Park Seung Min, revealed, “Taeyeon has just finished filming her scene near Hong Ik University and will appear in the third episode. She will have a funny encounter with the salamander guru.” He added, “It was hard to believe that this was her first try at acting. She received a lot of praise for her acting from the crew throughout filming.”

“The Salamander Expert and the Shadow Operation” will air its pilot episode on SBS tomorrow, January 27.

SHINee
Minho
Taeyeon
How does this article make you feel?