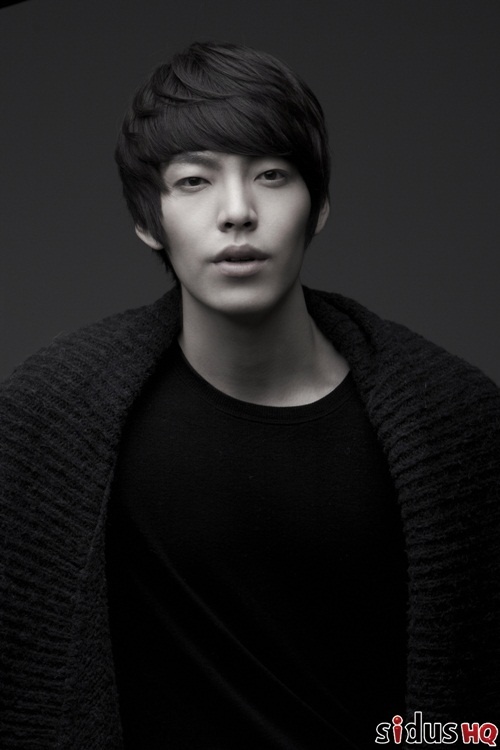 The model and actor Kim Hyun Joong changed his name to Kim Woo Bin and signed a contract with sidusHQ. (Hereafter we will refer to him as Kim Woo Bin)

Kim Woo Bin was spotlighted in the modeling world after appearing in the 2009 Seoul Collection. Then, he debuted as an actor on the KBS drama “White Christmas.” Recently he has gained popularity for appearing as the guard “Cabri Lareese” of the vampire prince on “Vampire Idol.”

A representative of sidusHQ stated, “The actor Kim Woo Bin is good looking but also very good at acting. He has now become a new member of sidusHQ. Although it has only been two years since he debuted, every time he does a new project he shows a different color for his acting.”