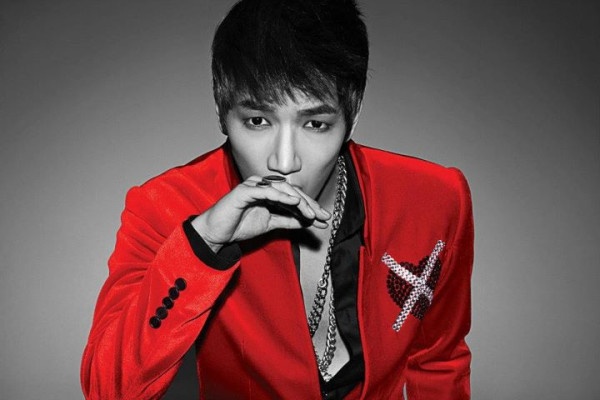 2PM’s Junsu: "Now I Must Be Stronger as a New Father of My Family"

Just as colleagues and fans reached out to 2PM’s Junsu through Twitter, the singer recently bereaved of a father sent out a message of gratitude and reassurance on the popular social networking site.

At around midnight on January 26, Junsu tweeted, “Now I must be stronger as a new father of my family. Thank you all for praying for my father. You don’t have to worry about me anymore. I’ll become stronger!” He posted the message both in Korean and English.

Junsu’s father died of a heart attack on January 19. Junsu’s labelmates at JYP Entertainment had shown support through Twitter posts and by being with him to console him. His fellow members of 2PM, and members of 2AM, miss A, Wonder Girls and JYPE staff, as well as Insooni and Jin Bora were mentioned in a tweet from Junsu’s uncle. Also according to his uncle’s tweet, Taecyeon, Wooyoung and Chansung, as well as 2AM’s Changmin, Seulong and Jo Kwon served as pallbearers at the funeral.