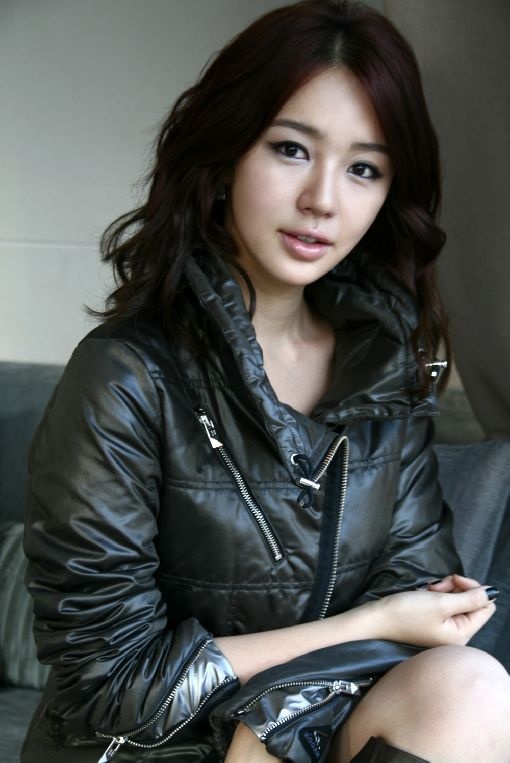 Yoon Eun Hye Tweets about Her Excitement for Snow

With the recent snowstorm in Seoul, Yoon Eun Hye transformed into a “winter puppy.”

On January 25, Yoon Eun Hye posted on her Twitter, “It’s snow!” along with multiple photos of herself jumping around in the snow. Despite the heavy snowfall causing hardships with commuting and traffic, Yoon Eun Hye expressed an innocent excitement about winter.

Meanwhile, it is said that Yoon Eun Hye is currently reviewing a new drama project. Her last drama was “Lie To Me” in 2011.