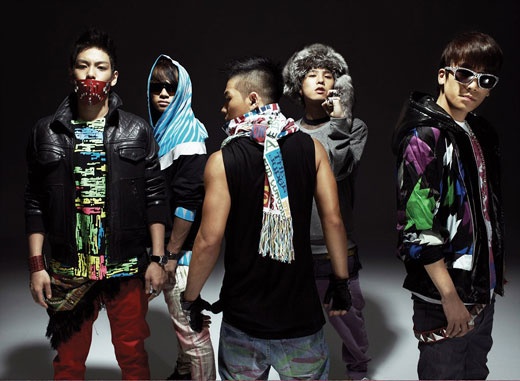 YG Entertainment’s blog, “YG Life” (www.yg-life.com) released two songs from their track list for Big Bang’s upcoming album. Big Bang will be coming back in February with their new album.

The two songs that were revealed are “Alive” and “Blue.” G-Dragon and Park Han Bum produced “Alive” together. The lyrics of “Alive” were written by G-dragon. “Blue” was both written and produced by G-dragon and Teddy.

YG Entertainment had spoken about the upcoming album before, “G-Dragon has taken part in writing and producing the album. In many of these new songs you will see G-dragon’s sensible melody and unique lyrics.”

A week ago, YG had also talked about how he would put his heart and soul into Big Bang’s comeback. He also spoke about Big Bang’s preparations, “Big Bang members worked very hard for their comeback. They came to work evn on Sunday, as if this was their second home. I had not been able to see them often before but with this project I was able to work closely with them and I was happy for that.”