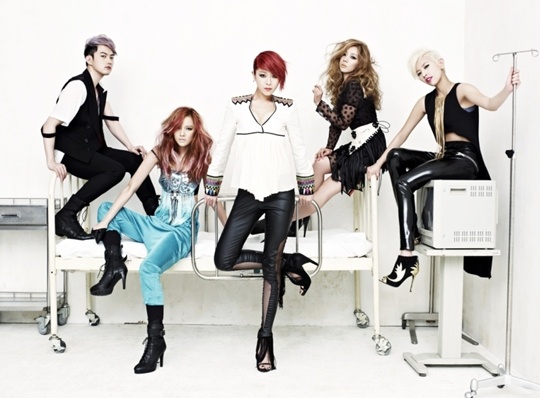 Sunny Hill Gains IU As a Substitute for Jang Hyun

Sunny Hill‘s male member Jang Hyun previously revealed that he would be enlisting in the army this year. To take his place, fellow Loen Entertainment labelmate IU will be temporarily taking his place!

Officials of Loen Entertainment revealed, “On the January 26th episode of ‘M! Countdown,’ Monday Kiz‘s Hanbyul joined the group for a special stage. On ‘Music Bank,’ it was Heo Kyung Hwan, and on ‘Show! Music Core,’ it was Thunder. This time, on ‘Inkigayo,’ IU will be standing on stage with Sunny Hill.”

Since Jang Hyun’s temporarily leave, several gagmen and idol group members have taken his place to fill the void on stage. Sunny Hill will continue promotions by introducing artists of all different areas in the future.

“We’re upset with Jang Hyun’s enlistment, but we’re also gaining a lot of strength from the people that have come to help us out. We’ll work our absolute best to show a better stage and image each time,” the members of Sunny Hill said.

The group is currently promoting “The Grasshopper Song.”

IU
Sunny Hill
How does this article make you feel?