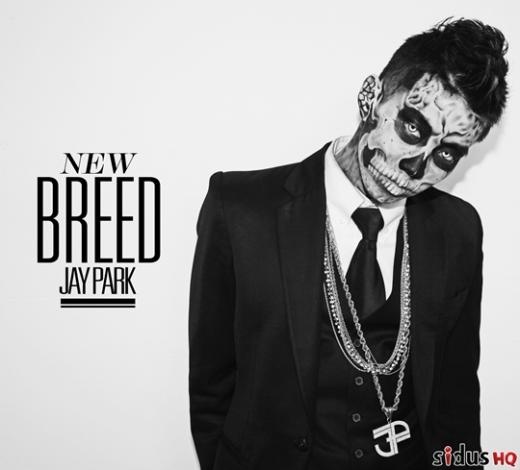 Jay Park has released a shocking teaser for his upcoming album.

Jay Park’s first official album “New Breed” teaser was released today on January 27. For the album teaser, Jay Park is wearing a black suit, several necklaces, and he has skull face painting. This teaser shows a different side of Jay Park as he usually portrays a loveable dandy guy. Now he is dark and charismatic.

Fans that have come across the teaser stated, “Is that really Jay Park? He looks like somebody else,” “He looks good even though he has made a shocking transformation,” “I am already excited about the new album, he is a charisma terminator,” and “I am anticipating both the new music and performance.”

Jay Park’s album “New Breed” will be released on February 7.