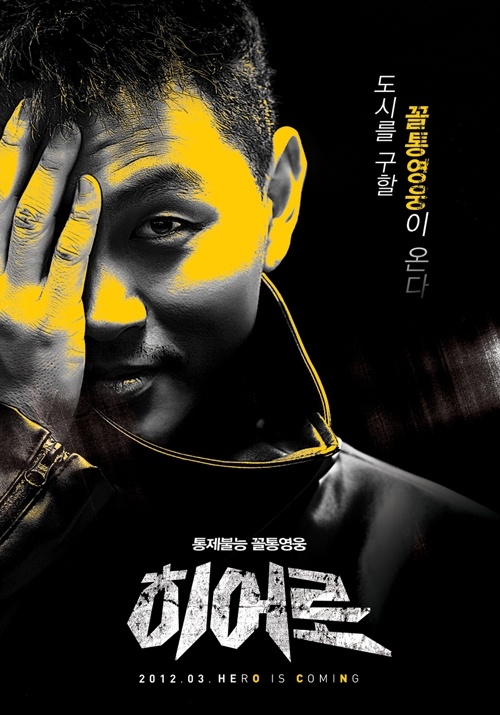 On January 27 CJ E&M announced that the cable channel OCN would broadcast the first hero action drama “Hero.” The drama is of the fantasy/sci-fi genre and set in the future. The setting is a city called “Moo Young” in South Korea.

Yang Dong Geun plays the character “Heuk Chul” who gains superpowers and struggles in a confused world where good and evil have switched places, and justice and conscience has disappeared. The concept of Yang Dong Geun’s character is described as an “uncontrollable, idiot hero.”

A representative of the production team stated, “Hero will be different from similar dramas that follow a Hollywood hero format. The drama is a new kind of hero drama that contains Korean aspects.”

The drama “Hero” will broadcast in March.

Yang Dong Geun
How does this article make you feel?