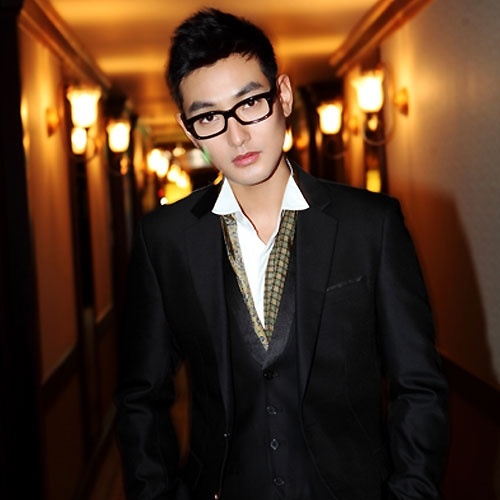 Kangta is appearing on Mnet’s “The Voice of Korea” as one of the coaches, along with singers Shin Seung Hoon, Baek Ji Young, and Leessang’s Gil. At the blind audition, Kangta showed a firm determination in partaking in the journey of finding the next generation of great voices. He explained, “‘The Voice of Korea’s” judges its participants only based on their vocals. I decided to become a coach because I thought this experience would be a great stimulus in my career as a singer. But now that I have seen some really talented kids, I wish I could produce a group like H.O.T. myself.”

Kangta added, “I started out as an idol and started expanding my areas of expertise from singing to song writing and then to producing. Also, my role and position as an artist has shifted as the number of hoobae (junior) increased. I believe this program will be a great opportunity to train future artists. When I pick my team members on the show, I am going to think that I’m picking these members to train and produce them myself.”

At the blind audition, Kangta showed a charismatic and prudent side as a coach. He picked 12 members for his team solely based on their voices, not knowing what they look like. These members turned out to be an eclectic mix of individuals with interesting histories. He commented on his team members, “I was looking for people with great potentials. I think I have already found some talented kids. I am very excited to work with them.”

Check out the trailer of “The Voice of Korea” below!

The Voice of Korea

Kangta
Mnet
The Voice of Korea
How does this article make you feel?