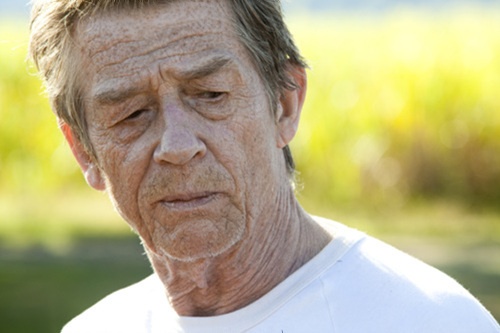 The British actor John Hurt will join on the cast of director Bong Joon Ho’s “Transperceneige” or “Snow Piercer.” In an interview John Hurt stated, “The film staff showed great respect towards Bong Joon Ho. I am happy that I will be working with him.”

Chris Evans will star in the film and Song Kang Ho is also a part of the cast.

The film “Transperceneige” or “Snow Piercer” will loosely be based on the French graphic novel of the same name. The story revolves around a train travelling in an endless circle. Inside of the train are the surviving members of humanity. The inside of the train is supposed to be a “microcosm of humanity.”

Bong Joon Ho is the director of “The Host.” John Hurt has appeared in films such as Harry Potter, V for Vendetta, Indiana Jones and the Kingdom of the Crystal Skull, and Dogville.

Bong Joon Ho
Song Kang Ho
How does this article make you feel?