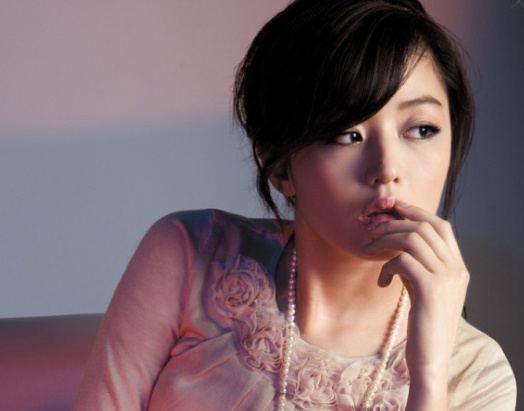 Jeon Ji Hyun‘s boyfriend, Choi Joon Hyuk, is finally revealed and his good looks are drawing attention. Jeon Ji Hyun admitted that she has a boyfriend for the first time since her debut and this caused many people to wonder what kind of a guy she’s been attracted to.

Some netizens found a video clip of Choi Joon Hyuk and his mother, designer Lee Jung Woo, from seven years ago, and posted screenshots of him on online community forums. In the revealed screenshots, Choi Joon Hyuk is about 180cm (5′ 11”) tall, well-built, handsome, and have a good style.