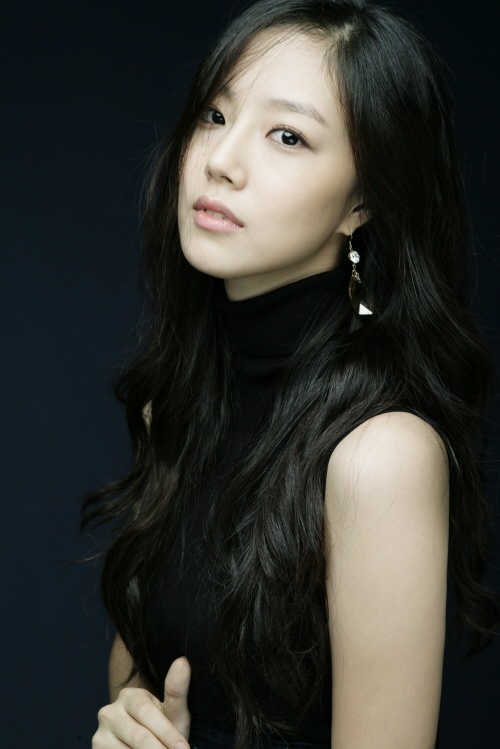 Actress Moon Chae Won has been chosen to model for Vincis Bench, a fashion accessory brand. An official of Vincis Bench explained that they decided to have Moon Chae Won promote its products because the combined aura from her oriental complexion and modern beauty would accentuate the harmony of Korean sensitivity and European style that Vincis Bench products entail.

Moon Chae Won had a very successful year in 2011. She starred in the movie “War of the Arrows” and won the “Best New Actress” award at the “48th Daejong Film Festival.” She also had a successful TV career with “The Princess’s Man.” As a result, she has been selected to promote many different products from alcoholic beverages to fashion accessories like that of Vincis Bench. With numerous advertisement contracts she’s signed, Moon Chae Won has become one of the “Commercial Queens.”

Moon Chae Won
War of the arrows
How does this article make you feel?