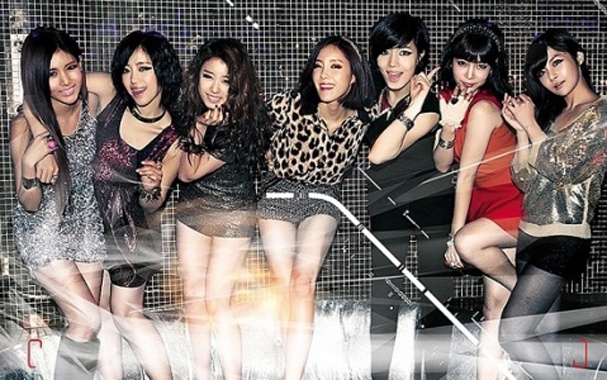 T-ara’s “Lovey Dovey” has remained at the very top of Billboard’s K-Pop Hot 100 chart since they first grabbed the #1 spot two weeks ago.

The single has beein going strong on music charts and music programs as well, and has also been doing quite well especially in digital downloads. T-ara’ strategy of releasing several music videos for the same song must have paid off.

The runner-up is no other than comedian Jung Joon Ha with his track titled, “The Story of a Tall Bachelor.”

T-ara set a new record for themselves as they managed to rank first place three weeks in a row. Their previous single “Cry Cry” was number one for two consecutive weeks.

How long will the streak last?

Billboard K-Pop Hot 100
T-ara
How does this article make you feel?