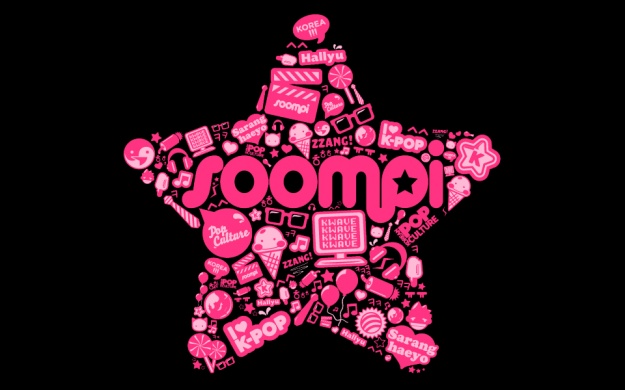 Hip-hop groups/duos and other bands were added to this list due to their popularity. These groups also tend to promote on the same music shows (Music Bank, Music Core, Inkigayo) as idol groups.

Some observations:
2011 was definitely a big year for debuts. While I expected a lot during my research, I did not think it would reach that high a percentage. With 35 new girl groups last year, that’s about three news ones a month. It is important to note that it’s not just the “Big 3” debuting groups as there are many more companies now trying to get a successful group in K-Pop.

From 2008 and earlier, most debuts were made with full albums. These days, we just see mini-albums and singles for debuts.

Lastly, I included Infinite and f(x) as numbers, and also Turtles as food…

What did you think of our first K-Pop infographic? Also, let us know what kind of information you want to see in the future.

Did You Know Kpop
Core Contents Media
SM Entertainment
Star Empire
How does this article make you feel?