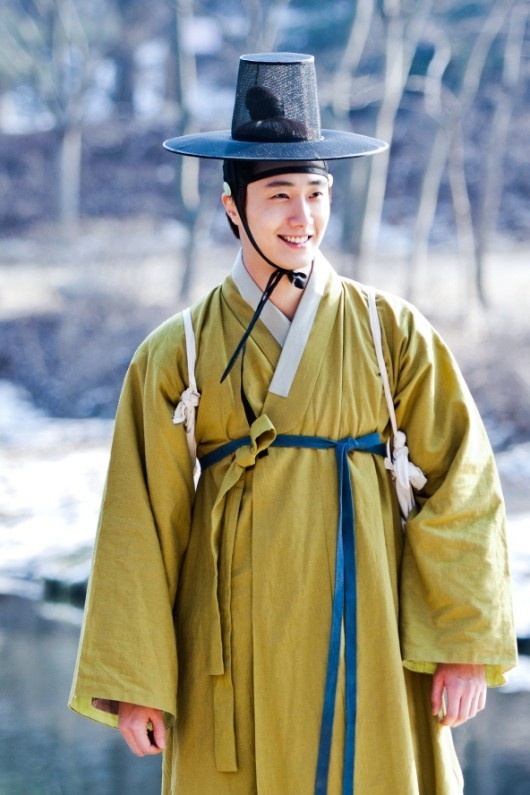 Jung Il Woo Dyed His Hair in the Chosun Dynasty?

Viewers of MBC‘s hit drama, “The Moon That Embraces the Sun,” noticed a slight flaw in the drama’s recent eighth episode involving a hair change with actor Jung Il Woo.

The January 27 episode featured Han Ga In being reunited with Jung Il Woo while running away from being taken hostage. Unfortunately, Han Ga In didn’t recognize him because she suffers from amnesia, leading Jung Il Woo to pitifully ask, “Do you really not recognize me?”

During the scene, however, viewers noticed that Jung Il Woo’s hair was light brown and not black, making many amused with the possibility of there being hair dye or bleach back in the Chosun dynasty.

Netizens commented, “I was surprised to see Jung Il Woo’s dyed hair,” “This isn’t actually that bad of a mistake,” “His dyed hair is hilarious,” and “I love spotting things like this in dramas.”

Jung Il Woo
The Moon That Embraces the Sun
How does this article make you feel?