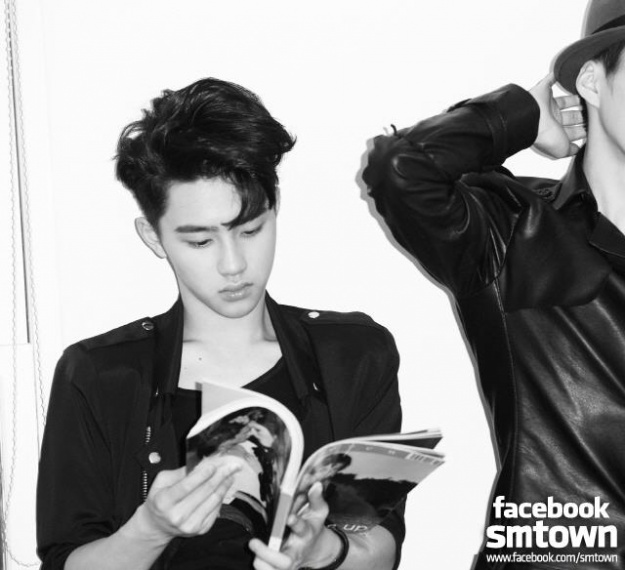 EXO Releases Official Music Videos for "What is Love"

Fans excited with the new group of SM Entertainment, EXO, can finally have a glimpse at the first music videos and also at the new members from EXO.

After twelve teasers, the music video for their prologue single “What is Love” has been released today. The video introduces also, two new members, D.O. and BAEK HYUN.

The song has both versions for EXO-K and EXO-M. Also, Teddy Riley and composer Yoo Young Jin worked together for EXO’s new song. The single was released through several music websites in Korea and China such as Bugs, Naver, Dosirak and also it will be launched internationally through iTunes.

Have you heard both versions already? Which one do you like best? Also, check out the music videos below, the new teasers for the new members and stay tuned for more updates!.