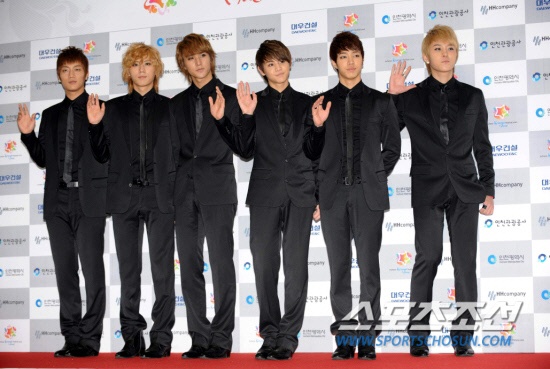 K-Pop is showing its global power once again, as it has completely dominated Thailand’s Top 50 songs of the year for 2011!

Thailand’s Channel V recently released their “2011 Asian Music Top 50,” and results showed that out of the 50 total songs, an impressive 48 of them were Korean! From BEAST to JYJ, TVXQ, Super Junior, and SNSD, K-Pop stars dominated the charts. The only non-Korean acts on the ranking included Taiwanese stars Jay Chou and Wang Leehom in 37th and 47th place.