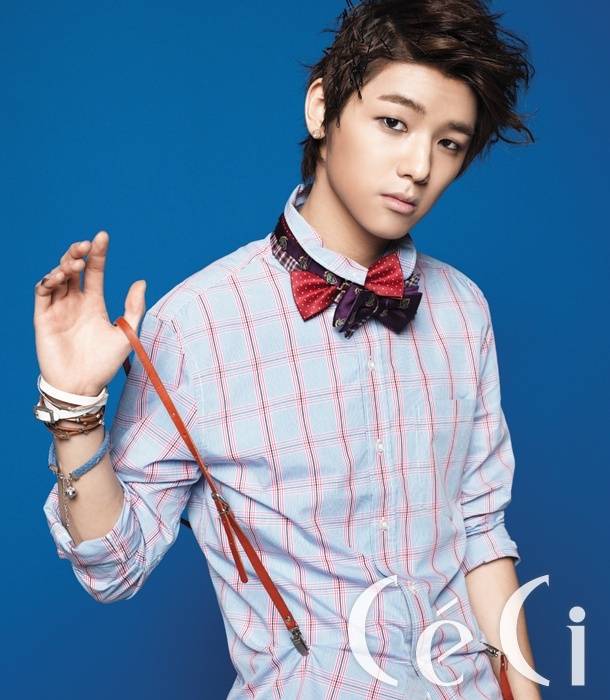 CN Blue’s Kang Min Hyuk may join the cast of a new drama. The young drummer is being considered for a role in the KBS weekend drama “You Rolled in Unexpectedly.” “Kang Min Hyuk is highly likely part of the cast,” a representative of the drama production told local news agencies. “However, he has yet to sign the contract. Pending that, negotiations to finalize the matter are still ongoing.”

If cast, “You Rolled in Unexpectedly” will be his third drama. He appeared in 2010’s “It’s Okay, Daddy’s Girl” and 2011’s “Heartstrings.” In addition to roles in dramas, he also has the music-themed film “Acoustic” in his acting resume.

“You Rolled in Unexpectedly” already features a powerhouse cast. “Queen of Reversals” star Kim Nam Joo plays Hong Yoon Hee, a career-driven woman who marries the perfect surgeon and meets her difficult in-laws. Yoo Joon Sang comes back to TV after five years to play the talented surgeon. Veteran actress Yoon Yeo Jung, most famous for playing the senior maid in the Cannes entry “The Housemaid” rounds out the cast.

“You Rolled in Unexpectedly” replaces “Ojakgyo Brothers” in late February.

acoustic
Heartstrings
It's Okay, Daddy's Girl
How does this article make you feel?