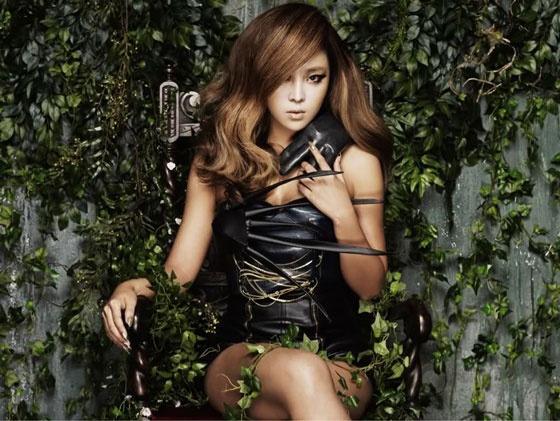 Brown Eyed Girls’ Narsha is expected to take on an acting challenge. According to reports from local news agencies, the singer is set to appear in the MBC drama “Light and Shadows” for a cameo.

“In the events of the drama, there will be a talent scout and Narsha is intended to appear at the audition as a contestant,” a representative from the drama’s production told local news agencies. “We have taken into account the sensual image of Narsha and that will be put into play.”