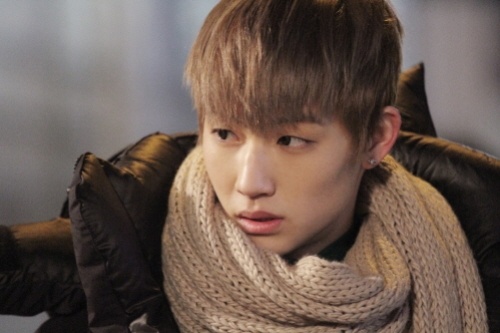 On his me2day, he said, “I just got back from watching the first episode. Was it a lot of fun??? I’m still lacking in acting, but little by little!!! Please look forward to it hehehe. How was it for all of you??? There are a lot more fun stories in the upcoming 15 episodes~ look forward to them all!!! Peace out. *_*.”

JB made his official debut on the January 30th episode, and his handsome looks and talents definitely drew in netizens’ attention. JB plays JB, the leader of fictional idol group Eden. Although he has prodigal talents, the perfectionist side of him makes him prone to nervous breakdowns.

Some commented, “Looking forward to JB’s acting,” “Very cool,” “I had a lot of fun watching ‘Dream High 2,'” and “JB fighting!”

Dream High 2
JB
How does this article make you feel?