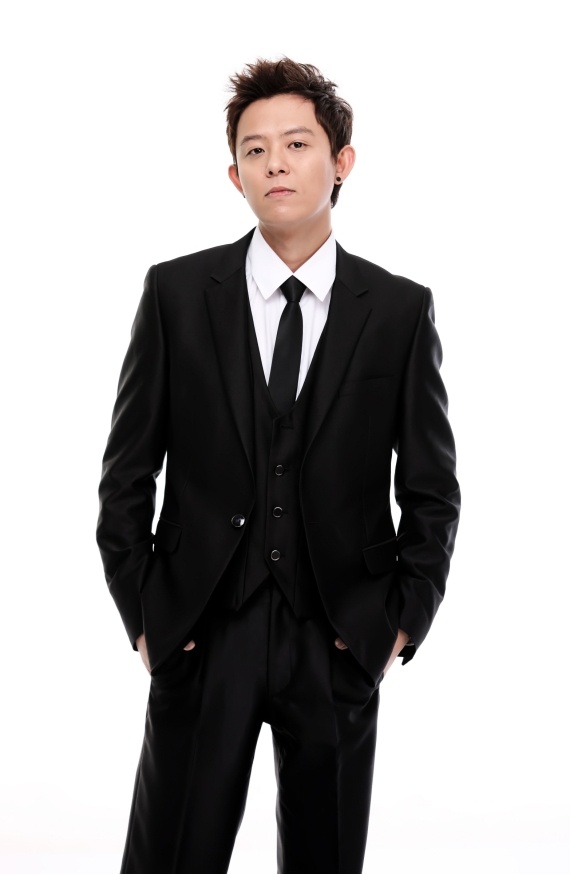 Tony An announced plans for group activities after 8 years of a solo career. However, he did not explain anything in detail, arousing more curiosity from the fans.

On January 31, Tony An’s representative said, “It seems that Tony An is taking part in some group activity. But at the moment we are not able to tell you more specifically since there are many things to get ready for.”

He was also asked if it had anything to do with H.O.T’s reunion. But, unfortunately, the answer was a firm “No.”

On the same day, Tony An, posted on his Twitter, “Surprise! I am taking part in group activities after 8 years! It’s been so long! Everyday, we excerice and practice together. We also started recording. I hope you will like what we are doing. D-31.”

He also posted, “In early March, we will release our single! I will try to show you a new side of me that you have not been able to see until now.”

Tony An debuted with the group H.O.T. in 1996. After the group disbanded in 2001, he joined Jang Woo Hyuk and Lee Jae Won for the group JTL. After that Tony An pursued his solo career until now.

Let’s wait for another month to see what kind of surprise Tony An has reserved for his fans!