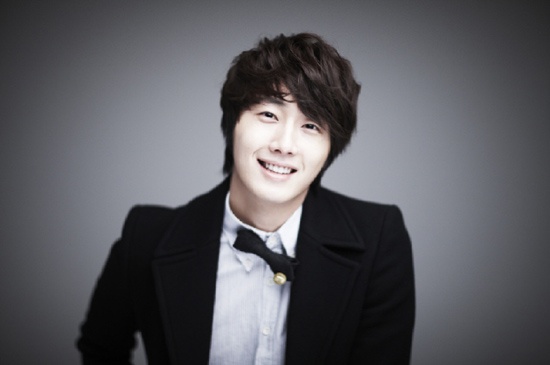 Jung Il Woo will leave for Japan in order to attend a “49 Days” fan meeting. He will join the other main cast for the fan meeting which will be held on February 3. The title of the fan meeting will be “Drama ’49 Days’ Fan Meeting in Tokyo.”

Currently, Jung Il Woo is busy with the drama “Moon that Embraces the Sun.” However, he will be going to Japan because “49 Days has become such a big issue. During the Japanese fan meeting, clips of the most memorable scenes will be shown. There will also be quizzes and talk times for the fans. Also, Jung Il Woo will sing the song “Scarecrow” which is part of the “49 Days” OST.

“49 Days” was broadcast on the Japanese channel “KNTV” during the summer of 2011 and then in fall it ran on “Fuji TV.”

49 Days
Jung Il Woo
How does this article make you feel?