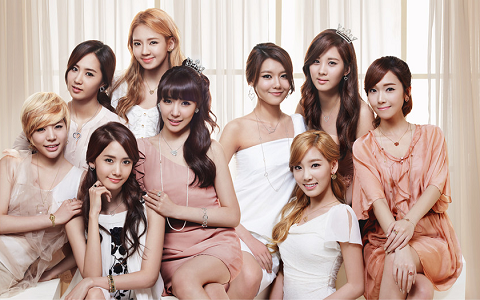 [Update] Here is SNSD’s performance of “The Boys” on David Letterman’s show!

As we reported earlier SNSD will appear on “The Late Show with David Letterman” on CBS January 31, 2012. The following day they will appear on “Live! With Kelly” on ABC.

On February 1 (Korean Time), an online community board posted pictures of SNSD entering into the studio for the recording were shown.

The members of SNSD don’t look too nervous and they are still sparkling. Each member is wearing something that gives off a unique vibe.

SNSD’s appearance on “The Late Show with David Letterman” is significant because they will be the first Korean singers to appear on the show. In the past, Korean actresses like “Hawaii Five-0’s” Grace Park and “Lost’s” Kim Yunjin appeared as guests in the past.

David Letterman
The Boys
How does this article make you feel?