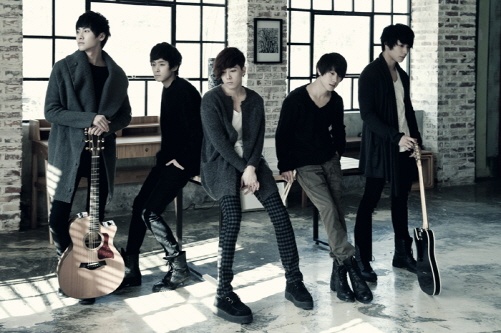 FT Island is off to a great start with their fourth mini-album, “GROWN-UP.” According to Hanteo charts, “GROWN-UP” became the most selling album offline within a day of its release. Moreover, the title song “Severely,” which garnered much attention even before the official release, is already ranked highly on all of the online music charts.

An official from FT Island’s agency FNC Entertainment commented, “The members of FT Island are glad to hear that their new album is getting so much attention. They greatly appreciate all the love and attention. They are practicing very hard to present the perfect come-back stage for their fans.” FT Island is making a grand comeback on Mnet’s “M! Countdown” on February 2.

Check out the music video of FT Island’s newest song, “Severely” below!