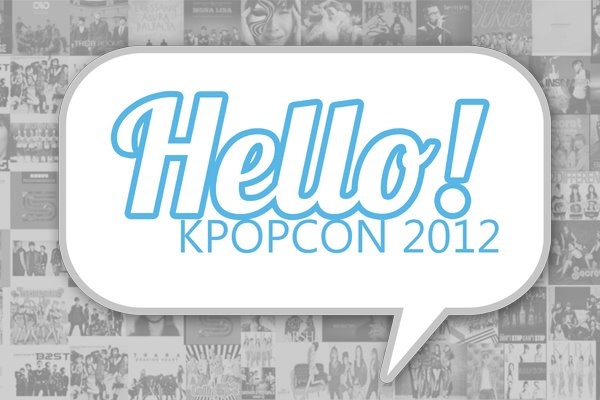 KPOPCON – The First Collegiate K-Pop Convention in the USA!

It was a beautiful day on the campus of UC Berkeley, site of the first ever KPOPCON, held on January 28-29. As we walked towards the student center, we saw groups of young people performing the latest K-Pop dance moves outside for all to see. We had no idea what to expect, since this was the first event of its kind in the US.

The mission of KPOPCON: to celebrate and discover the exciting, continuously evolving Korean entertainment world in a social and academic setting. Workshops ranged from learning choreography, to more heady topics like dissecting the 2nd Hallyu, to how to start your own K-Pop organization at your university. Speakers were invited from across the country and Canada, including professors, journalists, and super-fans.

One of our former interns and current editors, Karen Yu (KisforKARENx3), was one of the main organizers of the event. She invited me to be the keynote speaker, but as I’ve never spoken in public before IN MY LIFE, I asked our former CEO, Joyce Kim (julanrouge), to come speak with me. Our presentation covered how Soompi and K-Pop has changed over the years, beginning with a clip of Seo Taiji and Boys’ debut performance, to the hot debut of B.A.P. We talked about the role of social media in spreading the 2nd Korean Wave, as well as the phenomenal growth of K-Pop fans in Southeast Asia, and the emerging European and Latin American fan base. The talk ended with some cool things to look forward to on Soompi, as well as a live demonstration of Image2Play, which received a great response.

My biggest impression from the event was the incredible energy and passion of the crowd, as well as the fact that the majority of the 300+ attendees were not Korean. Soompi will be 14 years old next month, and I was genuinely moved to see how far K-Pop fandom in the US has come.

KPOPCON12
How does this article make you feel?