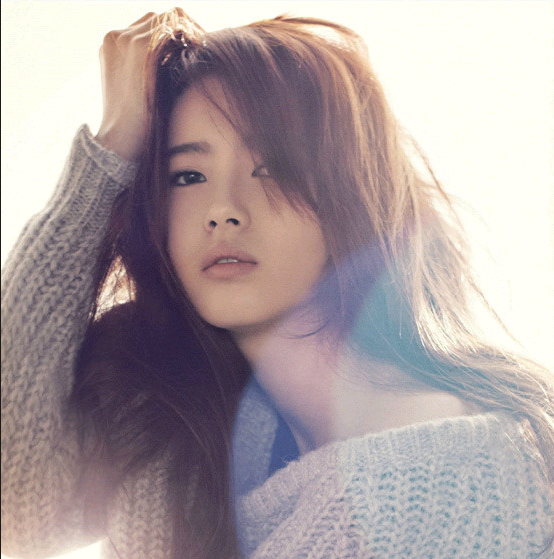 Actress Go Ara showed off her unchanging beauty on the KTX train.

On February 4, at around 10:30 AM, Go Ara uploaded three pictures onto her twitter followed by the text, “We’re on the KTX to go to Busan for a on stage screening and greeting~ ^ㅇ^ Our (movie) ‘Papa’ team are like family ^^*.”

Go Ara uploads selcas of her with “Papa’ Team on KTX

One of the pictures posted showed Go Ara posing beautifully with a book. On another picture, it showed her seemingly play posing with a member of the production team, displaying their closeness to one another.

The last photo was of her leaning on fellow actor, Park Yong Woo, with a happy expression. Her eyes were closed and her hands were clasped in a serenely happy pose whereas he showed off a playful side by displaying a sideways “V” alongside his mischievous smile.

Go Ara’s followers were quick to respond to her photos with comments like, “Busan should be warmer than Seoul. Have a safe trip!” “ I am planning to go see ‘Papa’ on Monday! My heart is racing with anticipation,” “It looks like you guys are on a family trip! I am jealous of the Busan fans.”

The movie “Papa” has just started screening on February 2 in movie theaters nationwide (in Korea). The movie is about a celebrity manager who suddenly becomes an illegal alien (citizen) and a young girl who needs legal help to avoid going to an orphanage. The movie will show how these two characters come together and form a family. The storyline has already garnered much interest from the moviegoers.