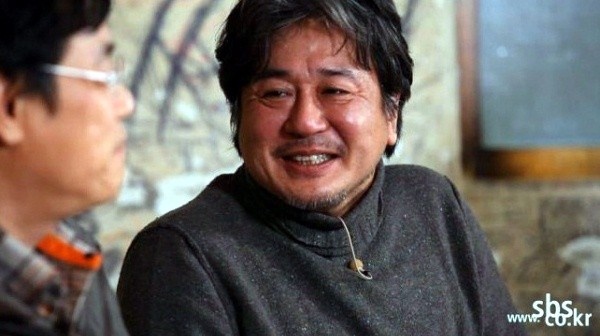 Why Did Choi Min Sik Hug Sharon Stone at Cannes?

He stated that every time he stepped on the red carpet, it was a moving experience. However, there were times when viewers of Choi Min Sik films left while cursing. Choi Min Sik stated that despite that fact, he still enjoyed going to Cannes for the film festival.

He talked about an episode with Sharon Stone during one of the film festivals. He revealed an incident where he ended up hugging her.

He also stated that while he appeared on “Failan” he was always nervous because actress Cecilia Cheung’s father was a member of the “Triad.”

The episode of “Healing Camp” will broadcast on February 6. (Korean Time)

Choi Min Sik
How does this article make you feel?