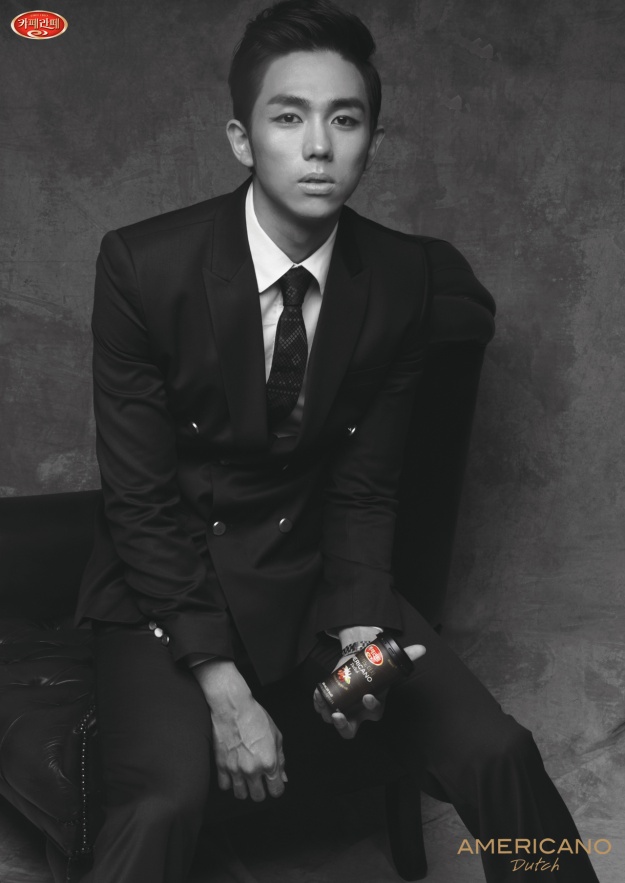 2AM’s Seulong has made his acting debut in Japan through his 2010 film “Acoustic.” The music-themed omnibus movie was just released in Japan, just a few weeks after Seulong and 2AM officially debuted there with “Never Let You Go.”

“I want to go out and study and learn more,” Seulong said at the “Acoustic” Japan premiere, on the future of his acting career. “As I grow older, I have thoughts that I should also be more mature. I hope to portray different characters and show myself in both acting and music.”

He also talked about an appreciation for war films and for Japanese actor Odagiri Joe. He said he would like to try singing, drama and films in Japan if the opportunities were presented.

2AM
acoustic
Seulong
How does this article make you feel?