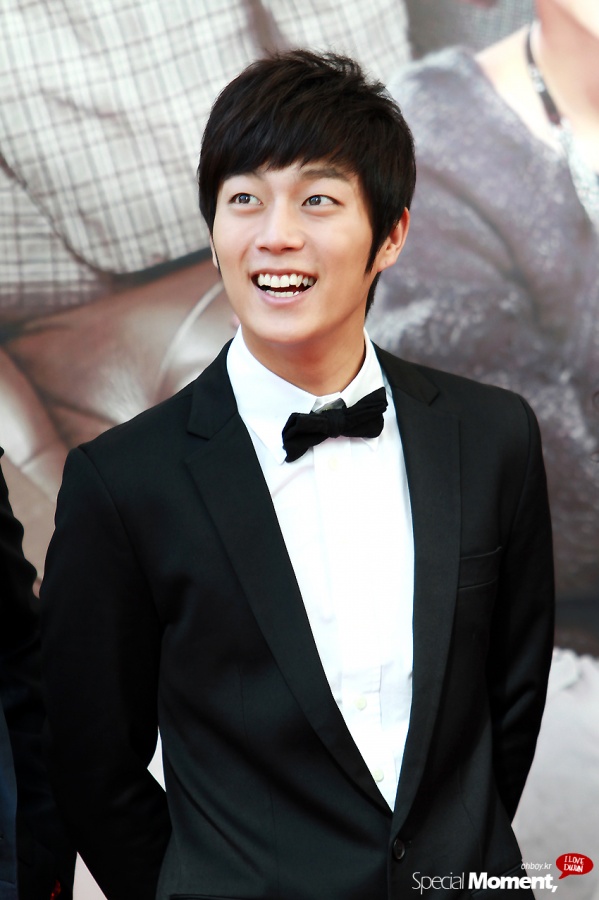 BEAST’s Yoon Doo Joon will be making a cameo appearance in the JTCB daily sitcom, “I Live in Cheongdam-dong” on February 8.

During this episode, Yoon Doo Joon will play himself as the leader of a popular idol group. He coincidentally runs into the comic book store that is run by Kim Hye Ja. However Hye Ja, along with other workers in the comic book store, have no interest in idol singers so they did not recognize him. As a result, Doo Joon makes many different attempts to show them that he is part of one of the most popular idol groups in Korea.

In the still cuts, you can see Doo Joon carefully reading through the script with the other actors. This will be the second time that a Hallyu star character has an encounter with Hye Ja (the first being DBSK’s Yunho a couple months ago). Much anticipation is being made for Doo Joon’s cameo.

BEAST
I Live In Cheongdam-dong
How does this article make you feel?