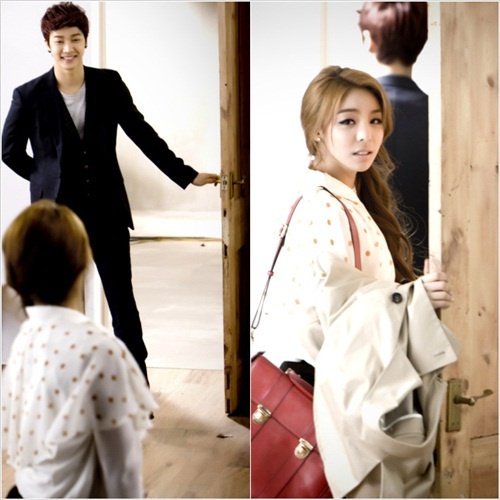 On February 7, Ailee’s official homepage, youtube, and Melon all relased the teaser for her official debut digital single “Heaven.” During the teaser, it is shown that Lee Ki Kwang appears on the music video.

The teaser shows Ailee and Lee Ki Kwang looking at each other as lovers. Ailee looks like an innocent girl in love, while Lee Ki Kwang is wearing a black suit. During the music video however, it is suggested that there is some kind of love triangle going on.

Ailee recently appeared on “Dream High 2,” her music, dance, and acting skills are all beginning to gain recognition. The song “Heaven” was written and composed by Wheesung before he last for his military duties.

Ailee will release her first digital single “Heaven” on February 9. Afterwards she will actively promote the song by appearing on shows.

Ailee
BEAST
How does this article make you feel?