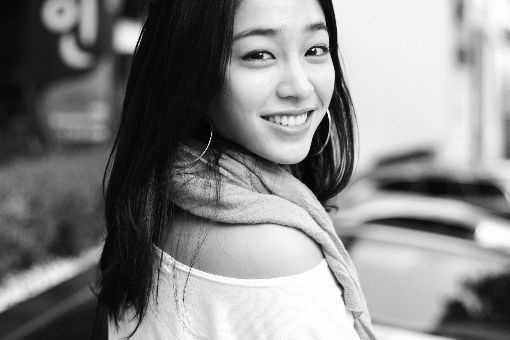 After seven years, it has been brought to attention that the actress starring in Fly to the Sky’s music videos, “Like a Man” and “Evasion” is Lee Min Jung.

At that time, Lee Min Jung was not a well known actress yet so many netizens are surprised at the recent revelation. Lee Min Jung has faced a tough start in her career but gained much success after appearing in the hit drama, “Boys Over Flowers.”

The photos of Lee Min Jung from the MV’s have been gained much attention because many fans have been astonished by her unchanging beauty even after seven years. Many netizens have commented, “She looks exactly the same as now” and “Lee Min Jung was always pretty.”

You can also check out both of the MV’s below. You’ll be surprised to see both Brian and Hwan Hee kissing Lee Min Jung.

Lee Min Jung
Fly to the Sky
How does this article make you feel?