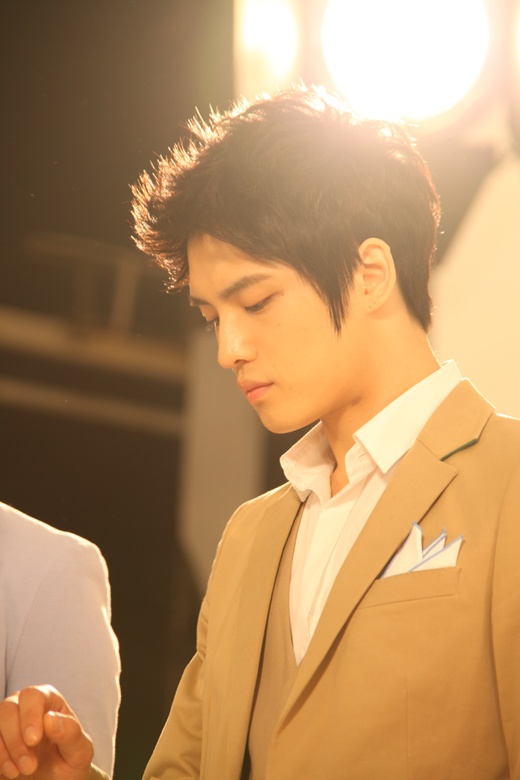 On February 5, JYJ Jaejoong’s visited Turkey’s Ankara University through the Korean Culture Center’s invitation. During the fan meeting, JYJ sang the song “I Will Protect You” from the “Protect the Boss,” OST. Also, the fans sang happy birthday to Jaejoong. (His birthday was on January 26)

At the end of the visit Jaejoong stated, “It was my first visit and thank you for accepting me so well. Although there was the goal of meeting Turkey fans, I did my best to ensure that South Korea’s culture was also spread.”

Jaejoong
JYJ
lee myung bak
How does this article make you feel?