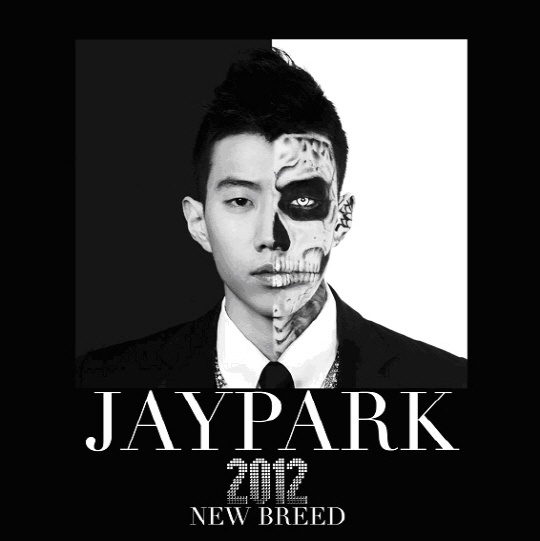 Jay Park’s “New Breed” was released today on February 7. The album had Rob Knox, Dynamic Duo, Dok2, The Quiett, Bizzy, Tiger JK, and Yoon Mirae join the album. The 15 songs on the album were made up of different genres ranging from R&B to Electronic Hip Hop. The title track “Know Your Name” is a mix of Hip Hop, Euro Dance, and Pop.

This album is Jay Park’s first official album. (He released a mini album last year) Through this official album, Jay Park is showing his transformation into a “musician.” Jay Park took part in the writing and producing of nearly 80% of the album. Rob Knox helped produce the album, and he has worked with Justin Timberlake, Rihanna, Chris Brown, and Britney Spears.

The physical version of Jay Park’s album will be released on February 9.