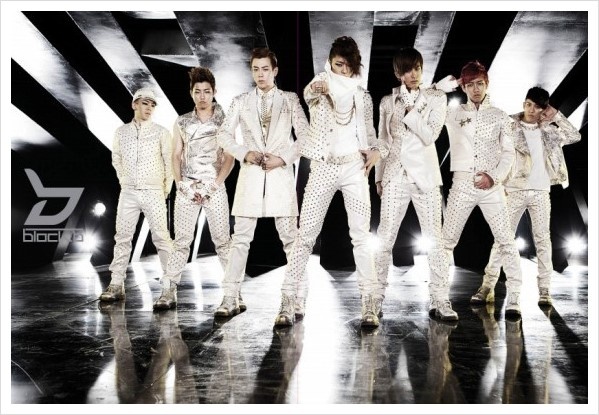 Matching with Block B’s comeback, the group appeared on MBC’s “Lulu Lala.” Cho PD appeared on the show dressed up as Shrek in order to help out with Block B. Now Block B has nearly two episodes worth of filming for the show. After filming, the production team stated that Block B held their own with their free spirited manners.

This was actually Cho PD’s first time appearing on a variety show after 14 years. He stated, “I don’t regret anything. We all made concessions. When I let the Block B members have some control over producing, I received a lot of criticism from other producers. Then I made some concessions as well.”

Cho PD also spoke about the hardships of the members such as receiving plagiarism allegations and problems with other producers. Cho PD also explained that the reason he appeared on the variety show was to lead by example.

However, the episodes of “Lulu Lala” that show Block B might not broadcast due to the recent MBC strike.

Block B
Cho PD
Lulu Lala
How does this article make you feel?