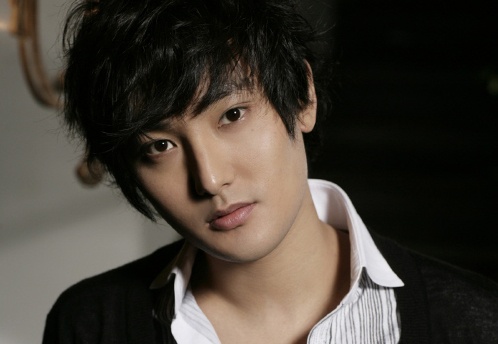 Kangta "I Want to Train SM Juniors to Have Unique Colors"

Kangta (Previously from the original idol group H.O.T) stated that he would like to train singers within SM that have unique colors. On February 7, he appeared at a press conference for M.net’s “The Voice of Korea.”

He continued, “I want to hear that Kangta is a different producer. I don’t know when that will happen but I would like people to think that when Kangta is part of a project, something is different.”

Kangta will be one of the coaches on “The Voice of Korea” alongside Shin Seung Hoon, Baek Ji Young, and Leessang’s Gil. This survival program only focuses on the vocals of the contestants. They even have blind auditions.

Kangta
SM Entertainment
How does this article make you feel?