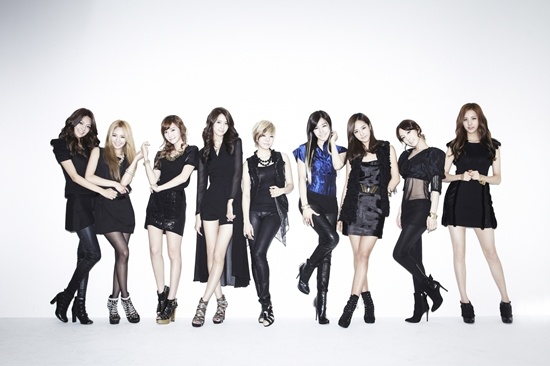 SNSD Writes History with “The Boys” Album Release in France

SNSD will release their “The Boys” album in France on February 13, making them the first K-Pop artist to officially distribute an album in the European market. According to SM Entertainment, SNSD will release “The Boys” through Polydor, the French music label under Universal Music Group.

This will be in the same form as the special album version of “The Boys” released in the U.S. But it’s regarded as a groundbreaking event in Korean music history as no other Korean artist has ever been able to publish their album through an official European music label. Old school band “Koreana” did promote and release a single titled, “Arirang Singers,” in the 70s through the same label, Polydor, but it was just a single album with small scale distribution.

“SNSD has already proven their marketability through their concert in France last year. Through their album release in France, SNSD will truly be able to run worldwide promotions,” SME said in a statement.

The Boys
How does this article make you feel?