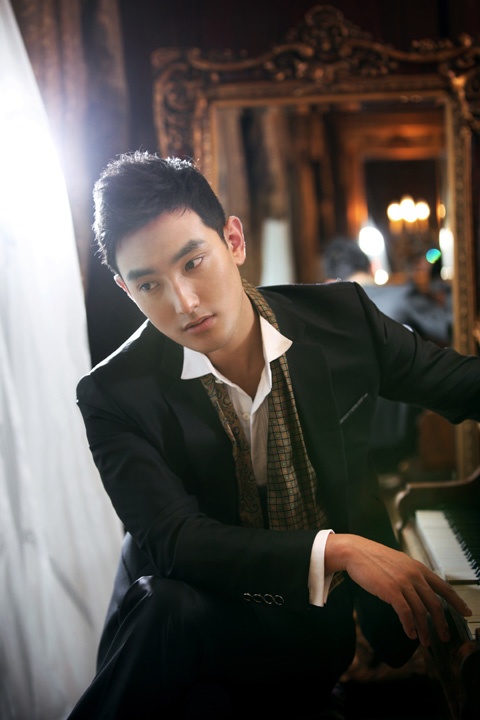 He first said, “To be honest with you, I was really concerned of BoA representing SM Entertainment (on the show).”

“But now she’s doing so well. She’s doing as good as Chairman Lee Soo Man in picking the right people with a lot of upside,” the now-SME executive added.

Meanwhile, Mnet’s “Voice Korea” is a new survival reality show that follows the same format as “The Voice.” Shin Seung Hoon, Baek Ji Young, Kang Ta, and Gil appear as the main coaches. The show follows a “blind audition” format, so the contestants only get judged based on their vocals. The first episode airs on February 10.