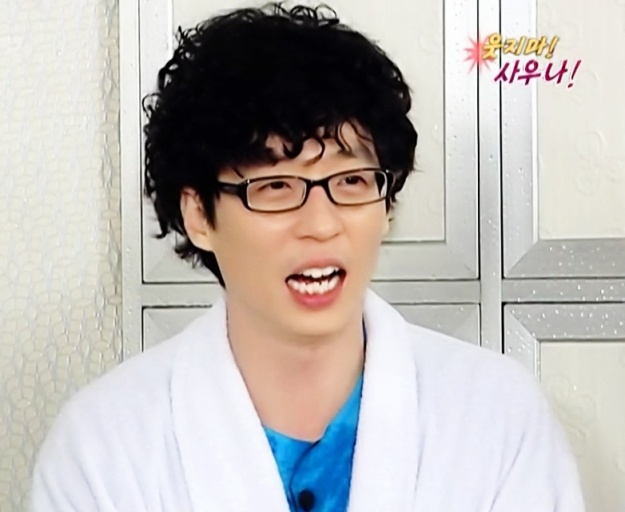 Yoo Jae Suk’s Anti Cafe Was Created by a Fan

On a segment of MBC’s morning show, “Good Day” that was aired on February 6, it showed many different search keywords about Yoo Jae Suk on the Internet. Surprisingly, an anti Yoo Jae Suk cafe was discovered when Yoo Jae Suk was famous for not having any anti-fans.

So now we know that Yoo Jae Suk remains anti-free!